Today I wanted to talk about Parkinson’s Disease. Parkinson’s affects up to 1 million people in the U.S. Doctors diagnose as many as 60,000 new cases each year. Parkinson’s strikes 50 percent more men than women. The average age of onset is 60. 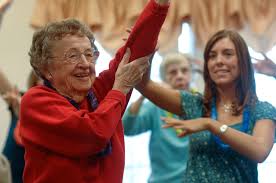 What Does Parkinson’s Cost?

Does Physical Therapy help patients with Parkinson’s remain Engaged in Life and Engaged in Wellness?  Of course and here’s why and how:

There is so much more to address on this topic.  When I was working at Barrows Institute I was privileged to work with many patients with Parkinson’s disease.

I am accepting new home care patients in the Phoenix area.